Genese Cloud Academy as a Cloud Partner in BernHack 2020 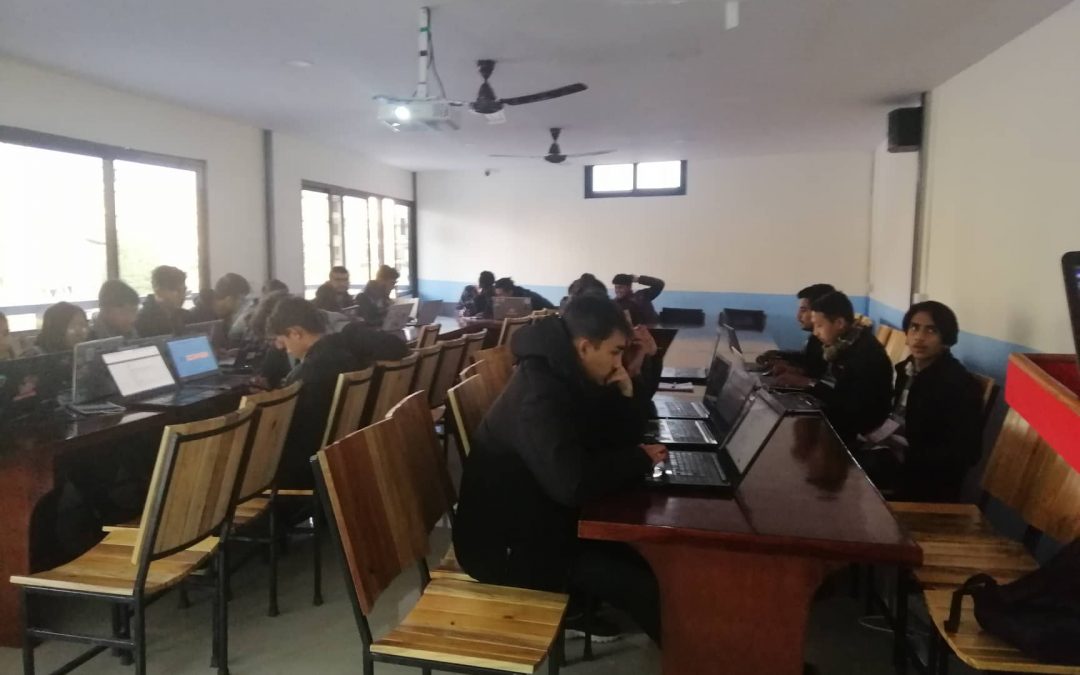 Students from all across the country came to participate in this event where GCA conducted a cloud computing workshop and GCA trainers provided the students with a hands-on demo regarding the usage of Cloud services provided by AWS. Students showed great enthusiasm for learning through their AWS Educate account.At the event,students were also given information regarding Genese Cloud Academy, its aspirations and the kind of work that it has been doing to bridge the skill gap between academia and industry.

Joe Nash from the UK who is the Asia Pacific consultant for MLH also attended as a representative from MLH along with other MLH coaches from India namely Yashovardhan Agrawal, Harshil Agrawal and Sashrika Kaur.

After all the teams finalized their projects, judging was done by science/expo method where judges visited each table where the teams showed their demos. After the expo, 6 teams were selected as Top 6 finalists.

The top 6 teams then presented the ideas in front of the crowd and the winners were selected by the judges.

Mentors having expertise in different domains were available all the time to guide the teams in developing their ideas.  ‘After all the insights and feedback we can now say BernHack may not be the biggest hackathon in Nepal but it is surely the best, said Manish Bhattarai, the Lead Organizer of the event.

Furthermore, he added, ‘We are so proud that we were able to bring the first ever MLH member hackathon in Nepal’. Verifying the statement by Manish Bhattarai, Joe Nash, the MLH representative said These guys have organized this hackathon the same as hackathons in North America.

Therefore, in a nutshell, the outcome from the event was highly productive. 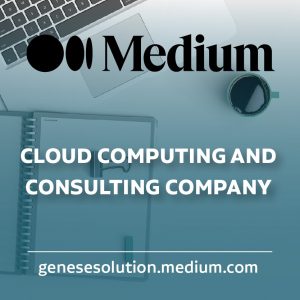